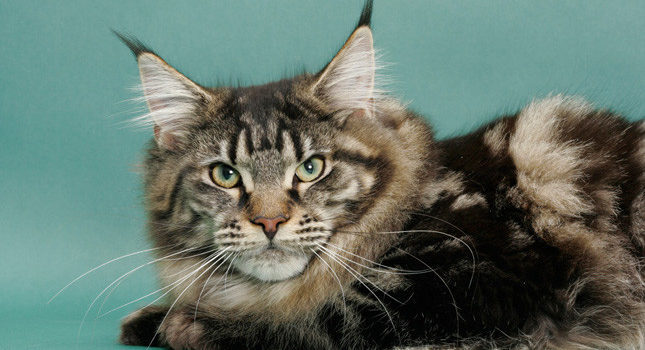 Maine Coons are specifically known for the unique body style which is rectangular and mostly because of it huge size. Maine Coon’s usually have long bushy tails which they are proud of and use it to wrap themselves. Other than that they have six toes sometimes and extremely furry bodies with their ears even covered in fur. They are very friendly cats and love to stay around their owners rather than other cats that usually tend to stay aloof. Another trait is that they love water and need a large space to live in and enjoy socializing.

However, the problem is that is difficult to differentiate between mix breeds or the original ones since they have somewhat same characteristics.Even if there are some differences at times they are very subtle and hence tough to notice. If there are any differences they are possibly in the size of mix breeds they tend to be smaller than the original ones. The original Maine Coon has all the characteristics, however, the mixed breed at times may have some but at other occasions may have all of these features. There are many features that indicate the Maine Coon is a mix breed. However, the following points will help you get an idea at times to make sure you buy the pure breed. 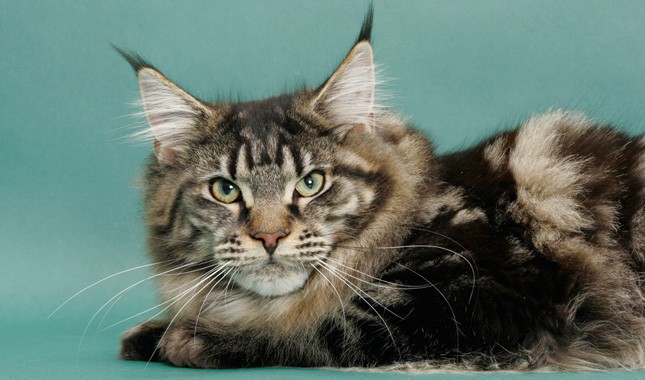 Differences can be visible in

Differentiating cats apart may be very easy especially for someone who has kept different breeds as pets. However, someone who is not used to them being around may find it tough to find a cat which suits their personality or is specifically what they were looking for. One such example is the Maine Coon cat which is often confused with the Norwegian Forest cat. Some characteristics below about how the Maine Coon cat is will help you differentiate it amongst others and will be helpful for people who are looking for a ‘family cat’.

Some description of the Maine Coon cat:

The facts mentioned above might be evident that the Maine Coon is a mix breed, however they might be tough to spot in others even for those who have had an experience with cats. Keeping a mix breed might also satisfy one’s craving to own a cat because they look surprisingly similar and are as friendly as you would want them to be.

Checkout Maine Coon Prices And Where To Look For Them

History of The Maine Coon Cat

So, You’re Adopting a Maine Coon Kitten—Here’s What You Should Expect: