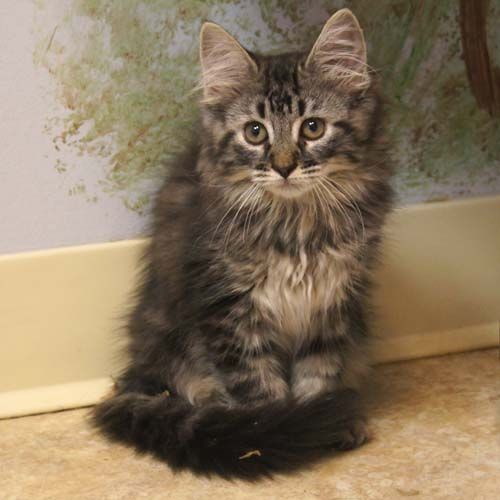 As an admirer of the Maine Coon breed, you may decide to enter the cat breeding world as a hobbyist or even as a professional. There are a few things you should thinking about before taking that step. You might have a dream of playing with a litter of Maine Coon kitten who look exactly like your adult cat. You might have an abstract idea of finding good homes for them when they’re no longer cute enough to be entertaining. You might not have considered the cost, effort, and time that you would have to devote to the care of your pregnant cat, and later, to her litter of kittens 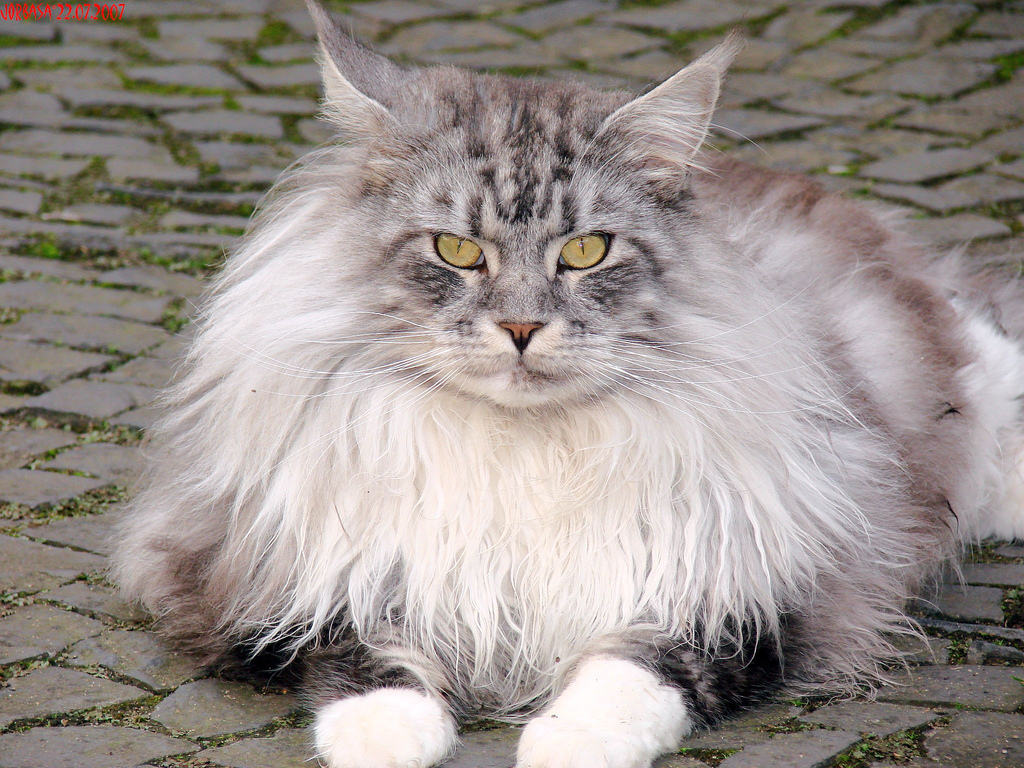 Breeding should only be undertaken by those who can commit time and money to the project. It is not something to be done in your down-time. While a Maine Coon cat is perfectly active throughout her pregnancy, she will still need to be checked by the vet regularly, monitored by you for signs of miscarriage, and supported through a difficult pregnancy if something goes wrong[2]. There is also the matter of finding the right male to breed her with, and later, caring for and weaning a litter of new-born Maine Coon kittens. If you think about it carefully and decide that you are interested in the whole process and not simply the idea of holding miniature Maine Coons in your hands, you still have two more truths to face.

Maine Coons are one of the most popular cat breeds in the country. They are native American cats with an established breed lore in the minds of most cat lovers. While quality litters from pure-bred, prize winning, Maine Coon lines are valuable, there isn’t much profit to be made from breeding a Maine Coon with an unimpressive ancestry, unless you’re planning to run a puppy mill. So, get into the process without expecting monetary rewards. If you do have a show cat, you still have to do a lot of work to justify charging high amounts for the kittens in your litter.

And finally, there are a lot of pure bred Maine Coons in shelters, abandoned by their owners, sitting in cages beside their less valuable, mixed cousins, waiting to be adopted into a new home. It’s your responsibility to find good adopters for the kittens in your care. You must vet them with care to be sure that they won’t abuse or abandon the cat once the novelty has worn off. Many adopters return the cat within a year of adoption, especially if a medical or behavioral issue has cropped up. In these cases, you must be able and willing to take the cat back in. Your commitment to each litter your cat produces has to be for their entire life. That is the only way to responsibly enter this field.

Once you’ve thought these points through and decided that you want to go ahead, you must make some contacts in the world of cat breeders. The best way to do this is to take your Maine Coon to a cat show. You will need to find a male cat with a good medical and genetic history, and most people who own prize studs only deal with breeders with some show experience under their belt. Once you establish a relationship with other owners and trainers involved in the Maine Coon cat world, you can decide which male cat would be best suited to mate with your female.

Your Maine Coon female should be between 18-24 months old before you start breeding her[3]. As a slow growing breed, if your female become pregnant earlier, her growth might be stunted. The natural instinct of the female cat is to use all physical reserves to care for their young. The male you choose should also be more than 18 months old. Have the stud and your female checked by a veterinarian just before the mating, and have them tested for both Feline Leukemia (FeLV)[4] and Feline Immunodeficiency Virus (FIV)[5]. The cats should both be healthy, vaccinated, and free of any parasites or worms.

The mating process can take several days. A female Maine Coon’s heat cycle begins at maturity and doesn’t stop until she’s bred. They are polyestrous, therefore they come into heat several times a year. Indoor cats, affected by artificial lighting, go through heat cycles throughout the year.

The male is placed in the same room as the female Maine Coon, and they are allowed to become familiar. If the queen has progressed from proestrus to estrus, she will let the male touch her. The mating itself barely takes half a minute. You must be sure to provide some route of escape for the male cat after mating, since the female is likely to react aggressively[6]. It’s a normal part of the process. The Maine Coon female can be mated up to three times in a day, for the first three days of estrus. This gives you a higher chance of your Maine Coon becoming pregnant. It’s common for a litter to have multiple fathers, and some breeders prefer to have more than one stud breeding the female to ensure fertility.

Cats are reflex ovulators, which means that they only ovulate once they’re bred. If your female Maine Coon fails to become pregnant then she will start a new heat cycle after about a week. If she miscarries, her body will rest for about two months before resuming the estrus cycle again.

Once your cat is pregnant, you have 63 to 70 days of gestation to watch over. Your Maine Coon will require the best diet during this period, with a kitten formula mixed in. Avoid supplements since a good diet takes care of any deficiency in this period. One week before the due date, it’s best to isolate your pregnant cat from the rest of the animals and give her a safe, clean, and comfortable place to give birth to her litter.

Once the kittens are born, you should put betadine solution or gel on the severed umbilical chord until it dries and falls off a day later. The kittens should be kept in their mother’s care with very little human interference for the first few months of their lives. Ideally, the female cat should not be bred more than twice a year, while the stud should be given a few weeks’ rest in between mating. If the litter is particularly big, her reproductive rest should be even longer[7].

The life of a Maine Coon breeder is very rewarding, but the responsibility of caring for the mother and her litters is heavy. If you believe you have it in you to stick it out till the end, this may be the life for you.

[4] Feline Leukemia Virus: A Cause of Immunodeficiency in Cats

What Human Foods Are Safe to Feed Your Maine Coon Cat?